Benefits of delusion vs law of attraction/inclusion
Delusion is power

ELIZABETH: If you want to tell me, why don’t you just go ahead? Why should I have to ask?
RICHARD: [losing his temper] It’s common courtesy, a polite way of behaving. Etiquette. Civilized interaction. A proper code of conduct. I ask you, you do the same in return. Don’t you understand that? I don’t know what’s going on with you these days.
ELIZABETH: [irate] What?
She exhales slowly trying to calm herself.
ELIZABETH: How was your day? Dear.
RICHARD: [calm] Excellent. I, well, we, have been invited to attend Professor David and his wife’s dinner party on Friday night. Only the most prominent professors will be there. It’s guaranteed to be a wonderful experience.
ELIZABETH: Great! I’ll wear my red dress!
RICHARD: Red dress?
Elizabeth sighs.
ELIZABETH: [grumpy] Dinner will be ready in a minute, sit down. I’ll set the table. 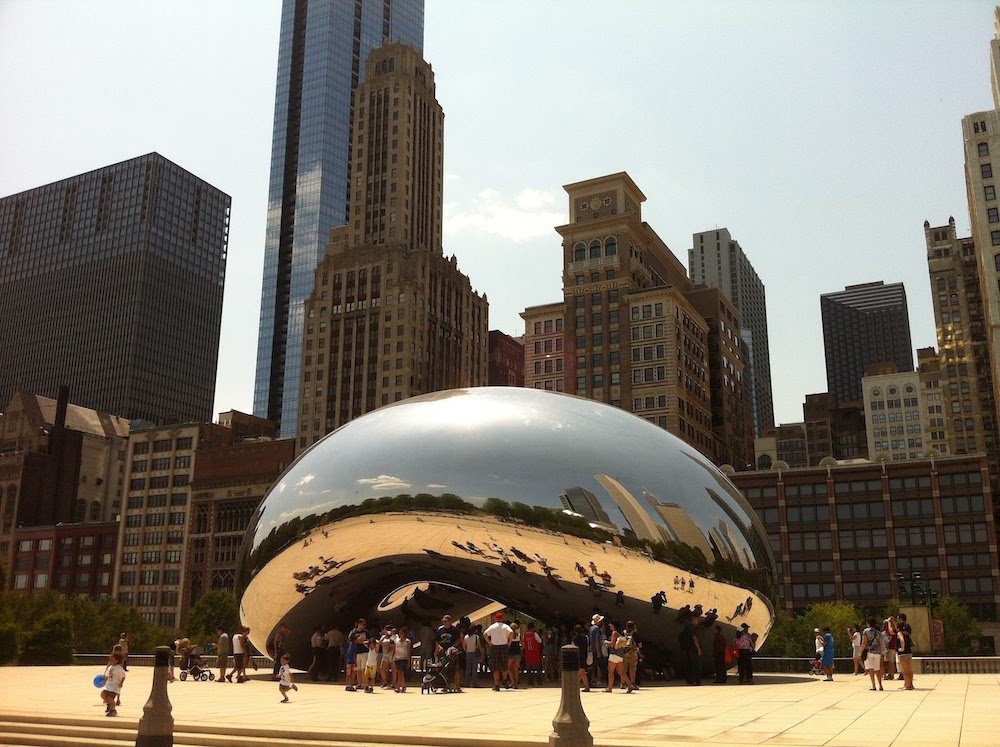 Steve gets up and walks off.
CUT TO:
INT. RICHARD & ELIZABETH’S LIVING ROOM – NIGHT
Richard sits in an armchair with a pile of hand written essays stacked on the floor next to him. He’s alone in the room. Upon his lap is an essay he’s marking with a red biro. He’s tilting it with one hand to read it, while in his other hand there’s a half consumed glass of Glennfiddich whisky diluted by Ginger ale and two half melted ice cubes.
In the background Elizabeth can be vaguely heard on the phone in the kitchen.
ELIZABETH (O.S): [shocked] He said that? Oh dear me. I can’t believe that. She shouldn’t put it up with treatment like that. I wouldn’t!
While reading the last of four pages, Richard frowns and shakes his head.
RICHARD: [whispering to himself[ Chris, Chris, Chris, if only you had read the chapter. Oh, if only.
He chuckles to himself, turns the essay to its first page and writes “F” boldly. His head turns toward the doorway.
RICHARD: [raising his voice] Elizabeth! Dinner nearly ready?
ELIZABETH (O.S.): Excuse me one second. [raising her voice] Ten more minutes, dear!
Richard takes a sip of his whisky and replaces the essay to mark.
CUT TO:
INT. STEVE’S FLAT – KITCHEN/LIVING ROOM – NIGHT
Steve heads to his freezer and pulls open the door. It’s completely filled with a variety of tubs of expensive ice cream and large frozen pizzas.
He grabs a tub of strawberry cheesecake ice cream and a teaspoon from a drawer beneath the sink. He then puts on some oven gloves taken from on top of the oven and pulls out a large pepperoni pizza from the oven.
Steve then gets out a huge plate and dumps the pizza onto it, then pulls out an unopened two litre bottle of Pepsi from his fridge, inserts it under his arm and, grabbing the pizza and ice cream and heads over to his armchair.
Picking up a remote, Steve puts on a DVD and while watching, eats.

This site uses Akismet to reduce spam. Learn how your comment data is processed.